In recent years, my country's consumption of peanut oil has increased day by day, and the supply of peanut raw materials has been tight. With the help of the first China International Import Expo, Jinsheng Group actively participated and sought cooperation. Through communication and contact with AGD, a large-scale vegetable oil processing company in Argentina, Jinsheng Group successfully signed a USD 30 million import peanut oil project cooperation agreement at the CIIE, laying a good foundation for the company to further expand and strengthen the peanut industry. 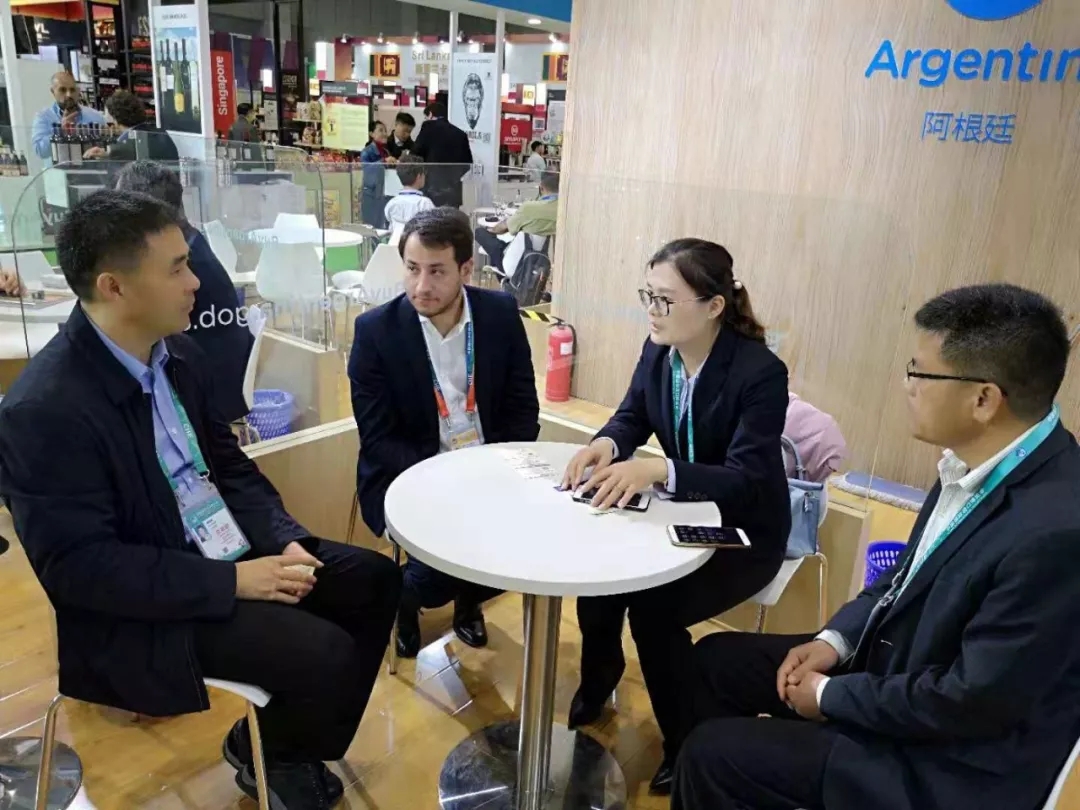 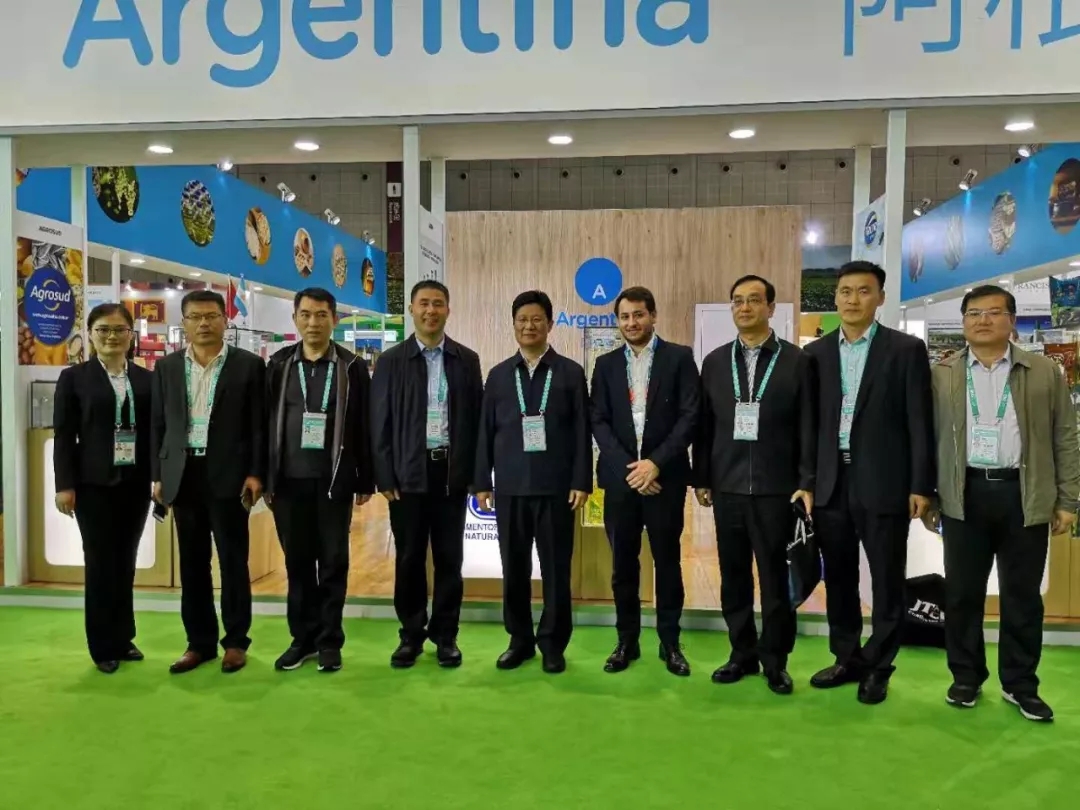 The CIIE is a national-level expo with the theme of imports, allowing the world to share the fruits of China's development in the "new era", and at the same time promoting the development of the global economy in a more open, inclusive and win-win direction. Jinsheng Group will take the CIIE as an opportunity to continuously expand import varieties and import channels, seize opportunities, keep up with the pace of national strategy, and accelerate the realization of Jinsheng Group's new strategic pattern of "buying all over the world and selling all over the world".