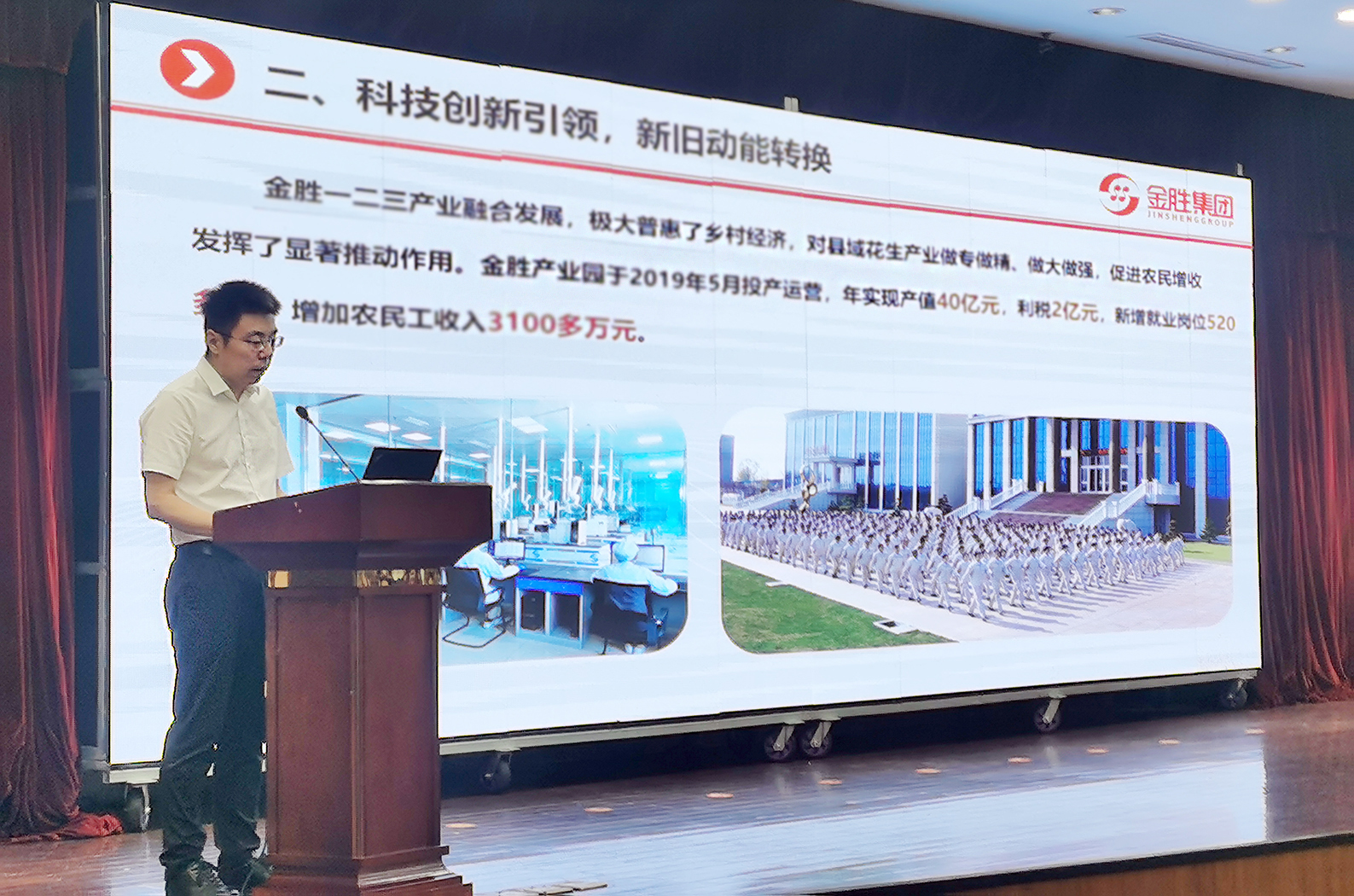 "Industry for the people, return to the society", Jinsheng will not forget its original intention, keep in mind the corporate mission, give full play to the advantages of the in-depth integration of the primary, secondary and tertiary industries, and strive to build a national peanut processing base, a peanut science and technology innovation base and peanut talent training Bases and multiple locations help rural revitalization and make new and greater contributions to building a happy and beautiful new countryside in the new era.