In order to promote the culture of corporate filial piety and gratitude, Jinsheng Group plans to use two weekends and a total of four days to invite the parents of nearly 1,000 Jinsheng employees to participate in the Jinsheng family parent tour activities in batches to pass on the warmth of the corporate family In the hearts of every Jinsheng family and parents. In the beginning of winter, the warmth is melted. On November 7, 2020, the Peanut Science and Technology Industrial Park of Jinsheng Group was full of people, and more than 300 employees and their parents who participated in the first group visited Jinsheng Industrial Park. Accompanied by their children, the parents enthusiastically visited Jinsheng Peanut Culture Museum, e-commerce center, national peanut processing technology research and development center, peanut smart factory and product display experience center and other seven-in-one industrial tour projects. 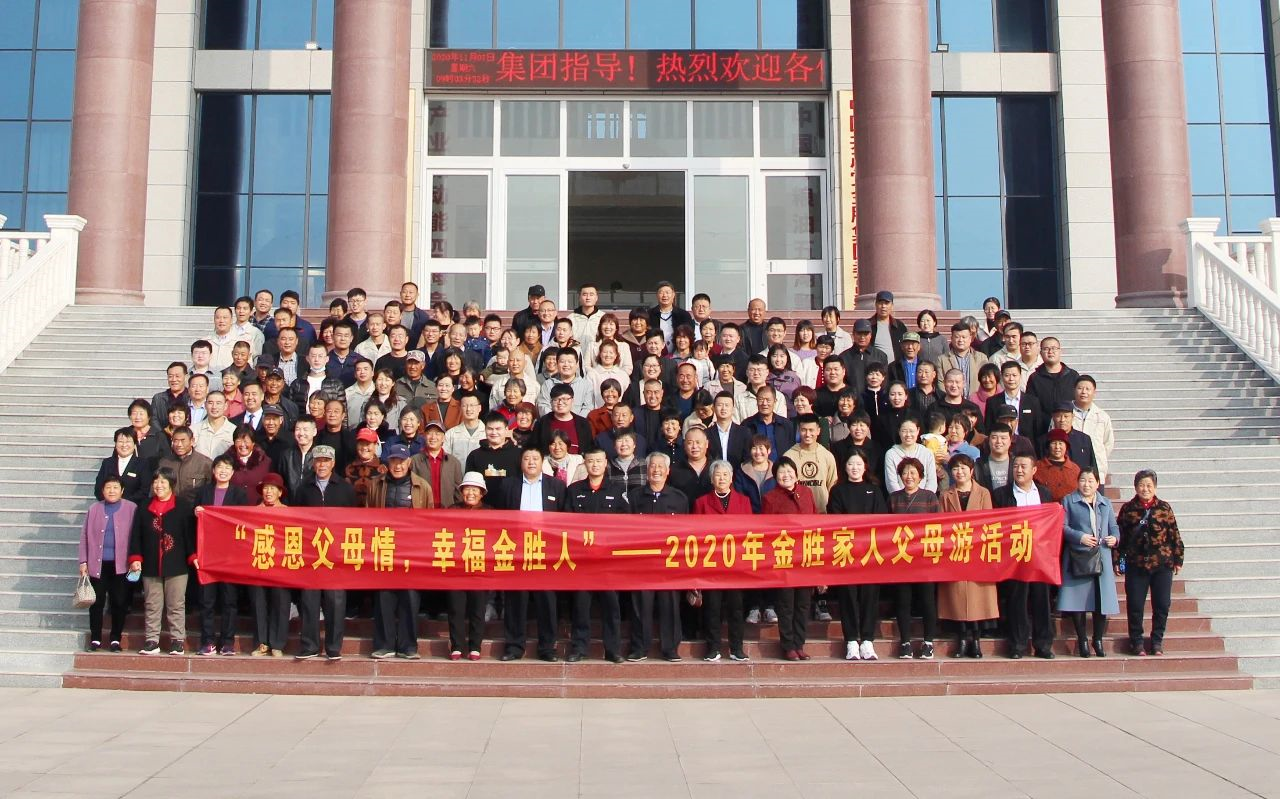 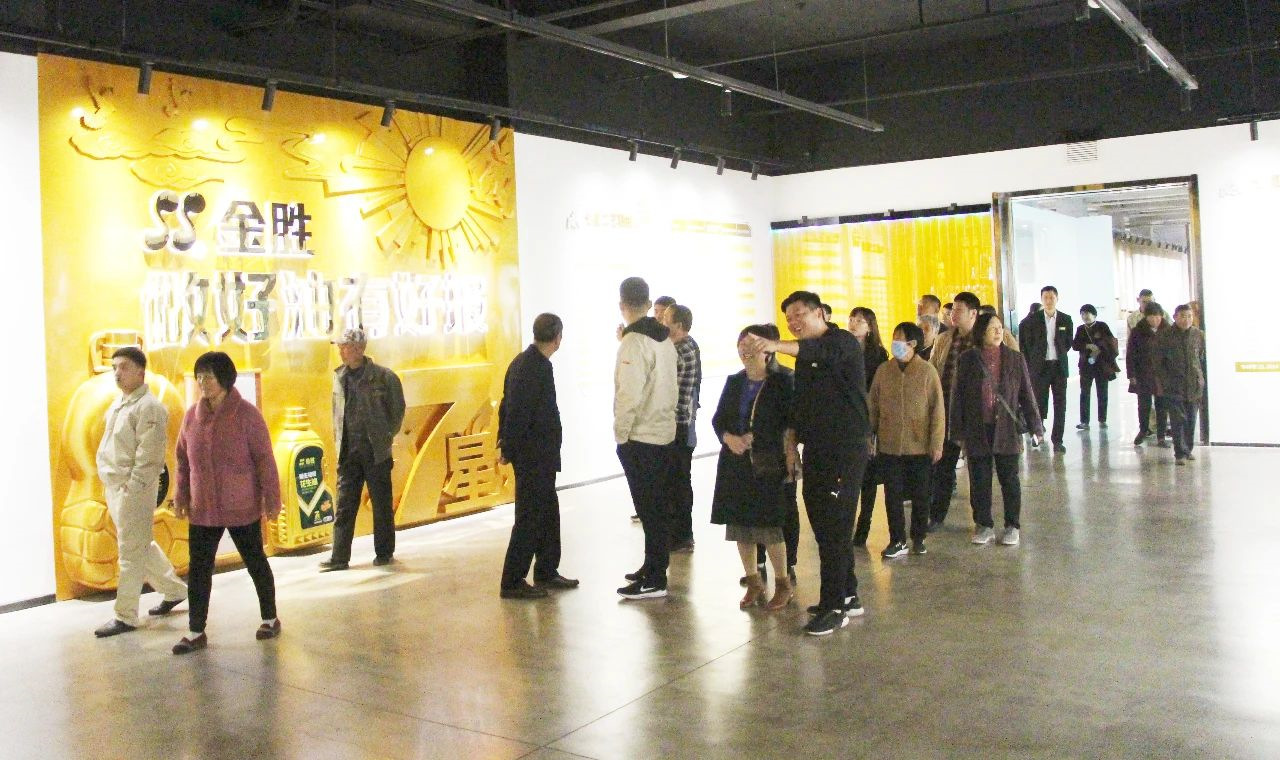 At noon, the group held a grand gala dinner. On behalf of the group company, Chen Ning, deputy general manager and chairman of the labor union, extended a warm welcome to the parents and expressed their heartfelt gratitude for their hard work in raising their children. 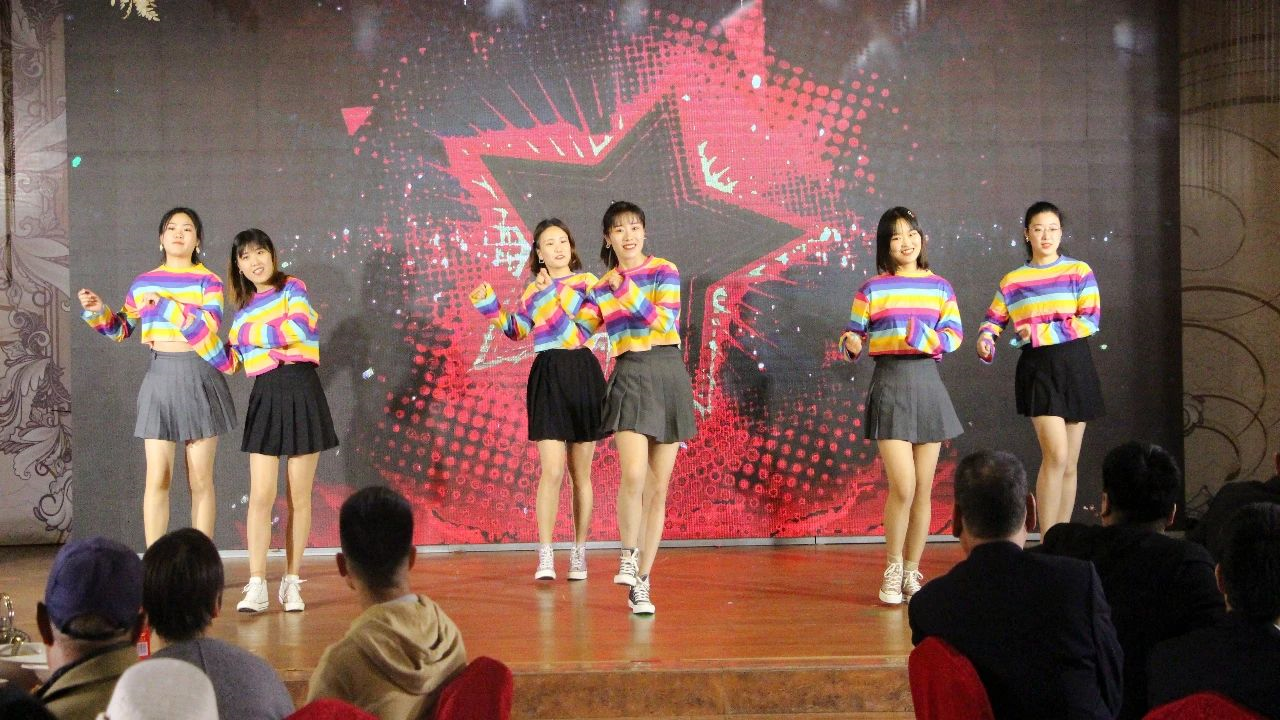 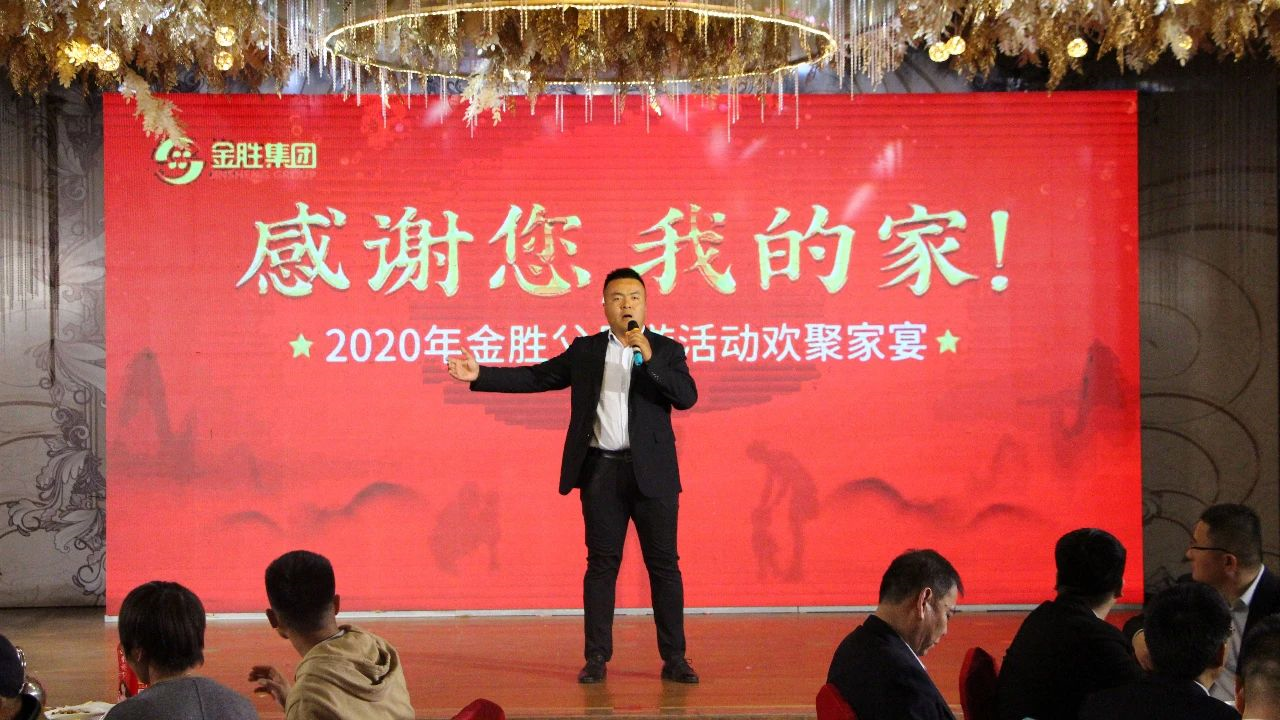 During the luncheon, the sketches, dances, recitations, songs, cheongsam shows, cheerleading and other programs selected by various companies were wonderfully staged, sometimes arousing applause, laughter, and sometimes sincere and touching. A collection of thanksgiving confession videos touched the heartstrings of many parents. The children's deep love and gratitude to their parents, it is difficult for them to speak on weekdays, and it can be truly expressed through the lens at this moment. 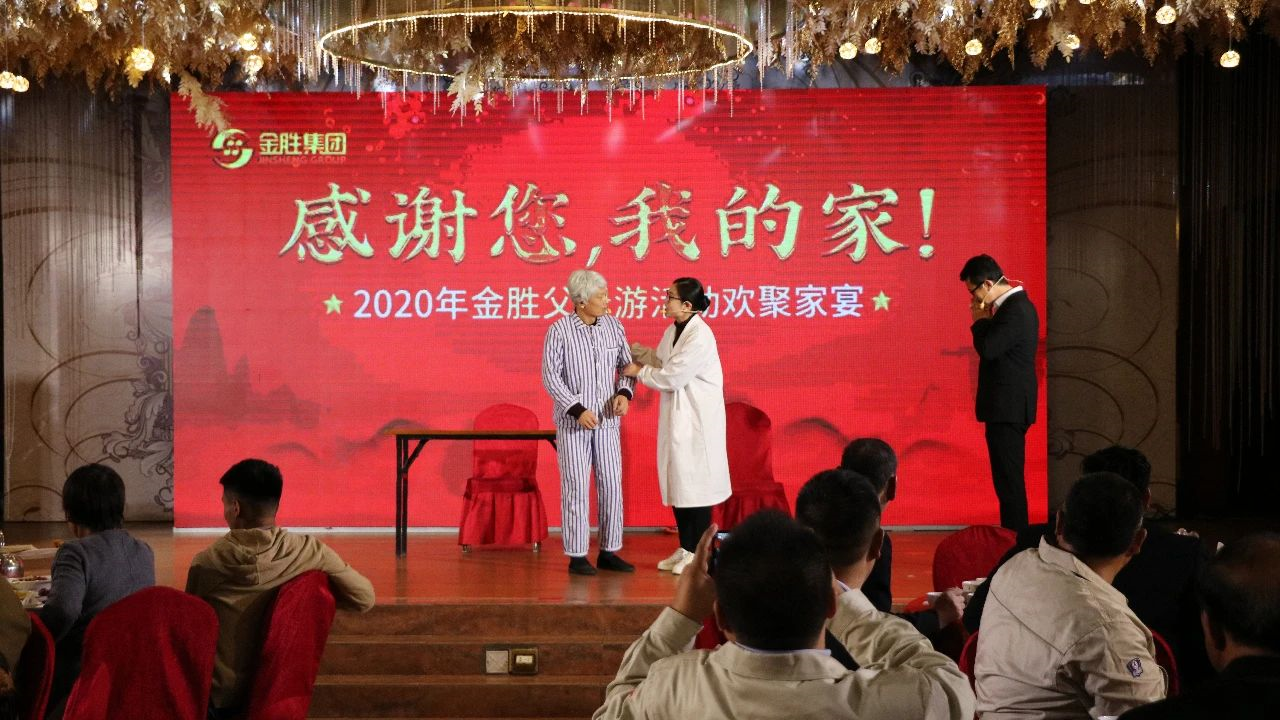 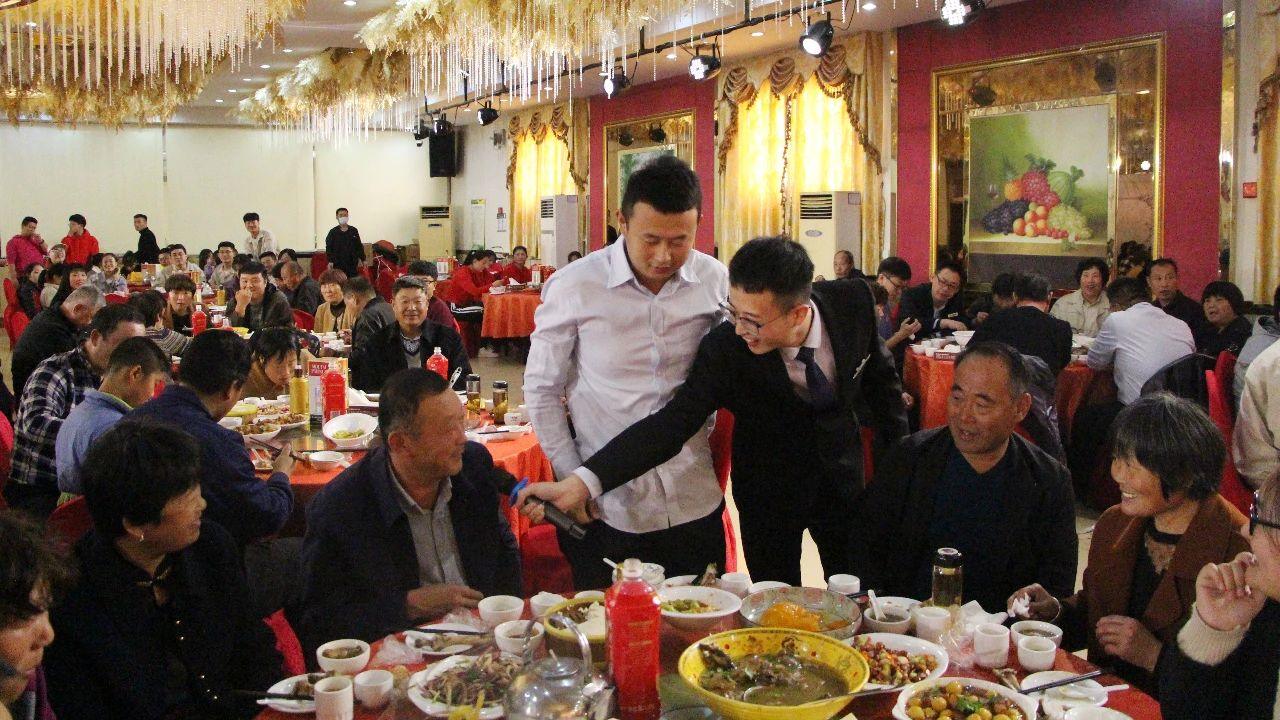 The skit "Dad, I Love You" performed by the catering company, with sincere feelings and superb acting skills, everyone couldn't help tearing their eyes when they looked at it, and was moved by the most sincere and great family love in this world. During the on-site interactive session, a father said: "Thank you very much for the company giving us father and son a chance to get along. We visited Jinsheng Industrial Park together, enjoyed a hearty lunch, and watched wonderful programs. Jinsheng is so good. The working environment and caring cultural atmosphere are very rare. I hope my son will cherish it and work harder in the future to give back to the company and society!"

When the host interviewed Gao Fengshan, the honorary chairman of the group, he said deeply: "You have worked hard to cultivate outstanding children and sent to Jinsheng, so that Jinsheng has developed to this day. You are the nobles and heroes of Jinsheng. Sincere thanks, with your support, Jinsheng’s tomorrow will be even better! At the same time, I also hope that our Jinsheng family will be filial to their parents, loyal to the company, and be grateful to those who support us. Under the platform of Jinsheng, I will perform my duties, work hard, create greater glories, and create new achievements, to return to the parents of each family and share the results of our Jinsheng. Wish all Jinsheng families health and happiness, peace and happiness , I wish you good health and longevity forever!" 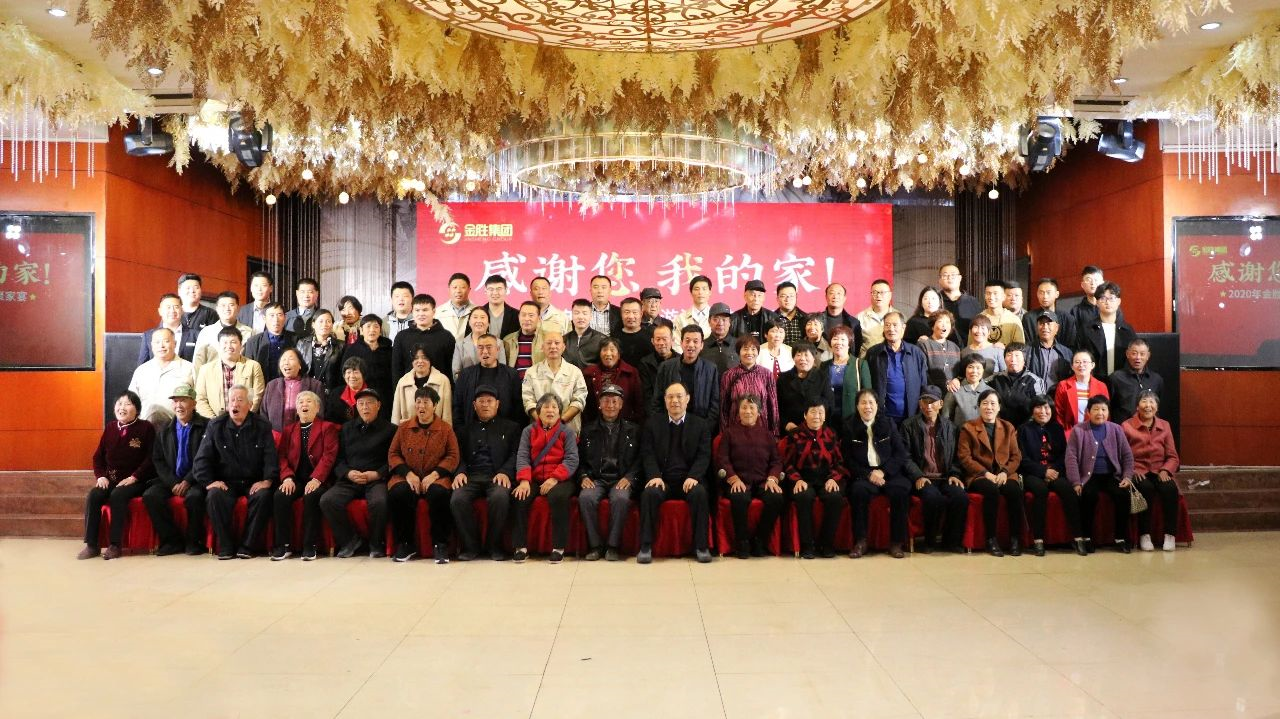 Parents’ virtues are as heavy as mountains, and they don’t forget their roots. Jinsheng Group has always attached importance to promoting the culture of filial piety in the Chinese nation. Jinsheng’s new 24 filial piety standards have given everyone a deep understanding of the true meaning of filial piety. This Jinsheng family's parent tour is not only a sorority meeting to educate employees to inherit filial piety, but also a presentation and report meeting of Jinsheng's career. Parents expressed their gratitude to the group company for organizing this event, which made everyone feel the vigorous vitality of the company's development, and saw the superior working environment of their children. They felt particularly relieved and proud. They will continue to support their children's work and support in the future. Jinsheng's career development.