In the Jinsheng demonstration park, the aim of ecological agriculture Jinsheng is carried out everywhere, the advantages of "company base cooperative farmers" are brought into full play, the one-stop production and management mode of "production, study and research" is carried out, the organic combination of scientific experiment, demonstration and scientific research and development is promoted, the group mission of "industry for the people society" is realized, and the high quality and high quality development of peanut industry is promoted by radiation. 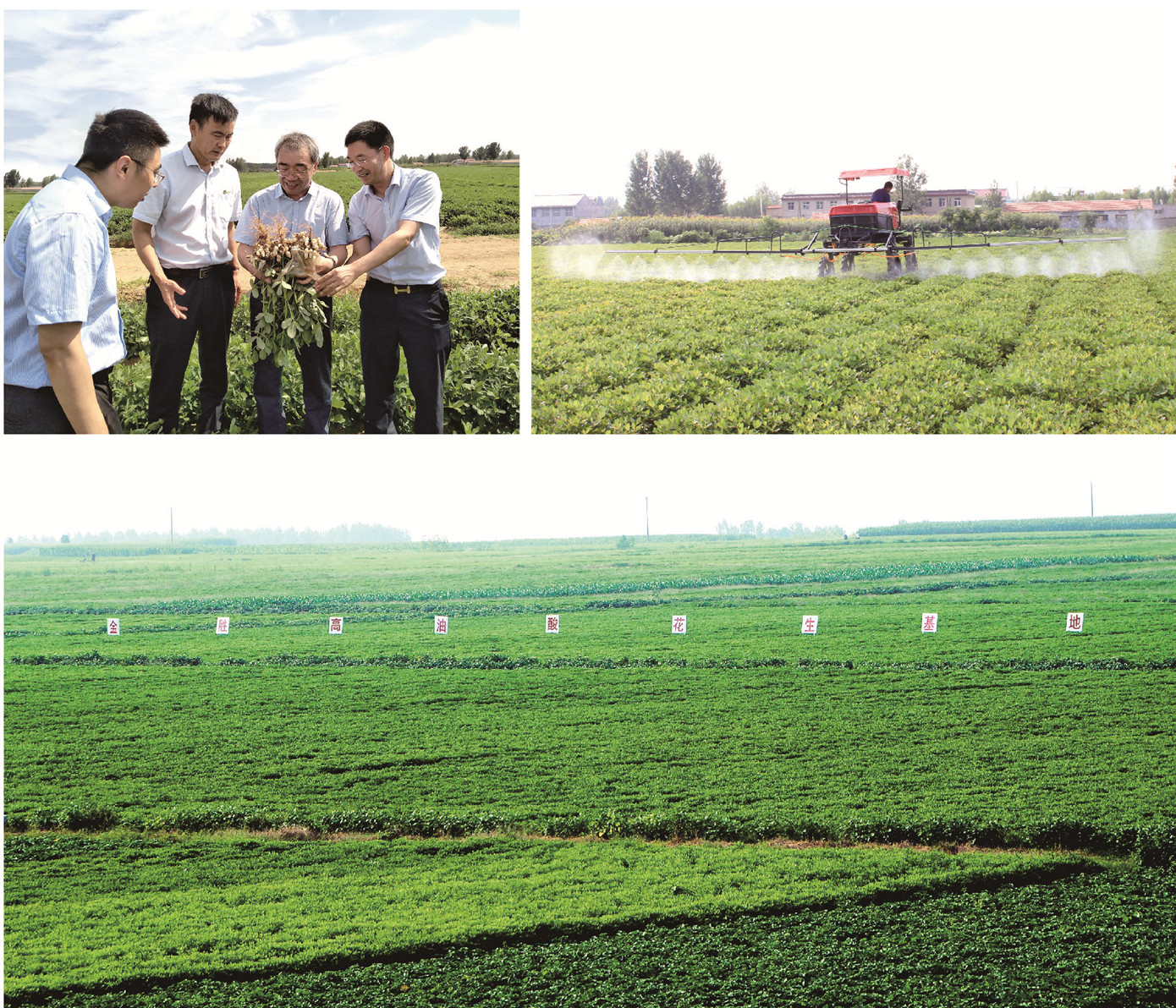